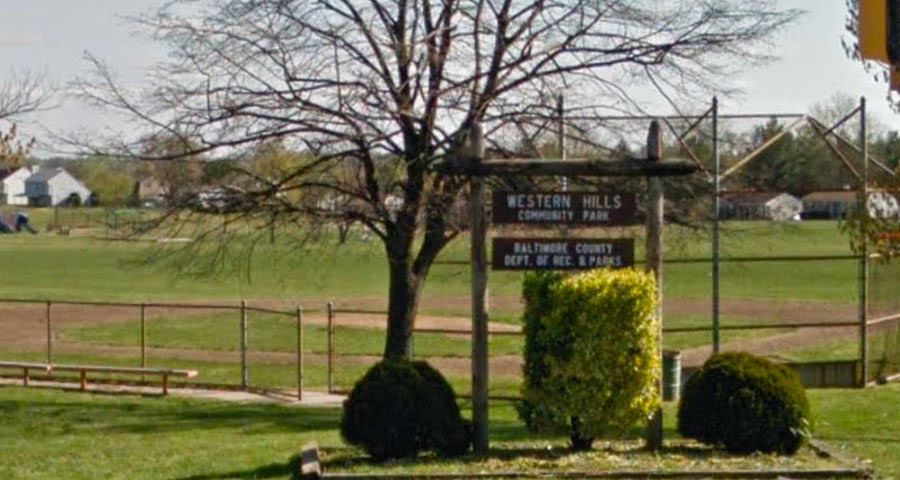 A meeting May 2 for members of the Westview community to offer their comment is the next step for a plan to build 27 houses on North Rolling Road.

Craftsmen Developers outlined plans to build the residential development on a 10-acre property at 1450 N. Rolling Road at an April 12 concept plan meeting at the Baltimore County Department of Permits and Development Management in Towson. “That area has seen a tremendous amount of growth with the expansion of the Social Security Administration and its proximity to I-295 and I-695, which will make it a desirable place for new homeowners to live,” said Conor Gilligan, vice president of Craftsmen Developers, a primarily family owned company based in Glen Burnie. “We believe that the lot sizes and the final sales price are appropriate for the most active homebuyers in this current market.”

Gilligan declined to say what the potential houses would cost, but said that his company would sell the lots to a builder once the land, which is near Western Hills Park, had been developed. The property, owned by the estate of William Touchard, includes three existing houses, one of which will be demolished, Gilligan said. “We have a very high commitment to sustainability and green development,” he said. He added that the land would be developed in accordance with a green certification program from the National Association of Home Builders.

Under the land’s current residential zoning, property owners would be allowed to build up to 35 homes on the property. The concept plan meeting was the first step in the development process, which also includes a community comment meeting, before the developers submit a formal development plan to the county, said Darryl Putty, project manager for the county. After that plan is reviewed by county agencies, the developer will make final changes and the plan will go before an administrative law judge for approval at a public hearing, Putty said.

Gilligan said he has already met with Councilman Tom Quirk, who represents the 1st District that includes Catonsville and Arbutus, and representatives from several neighboring community associations. “It’s good to see them working closely with the community on it,” said Quirk, who said that because the project meets traditional zoning requirements, it falls outside of his purview. Walter Hollman Sr., president of the nearby Westview Park Improvement and Civic Association, said it was too early for him to comment on the project. Hollman said he planned to discuss the matter with the association’s board members April 19.

The community meeting for this project will be at 7 p.m. May 2 at Woodlawn Library, 1811 Woodlawn Drive.