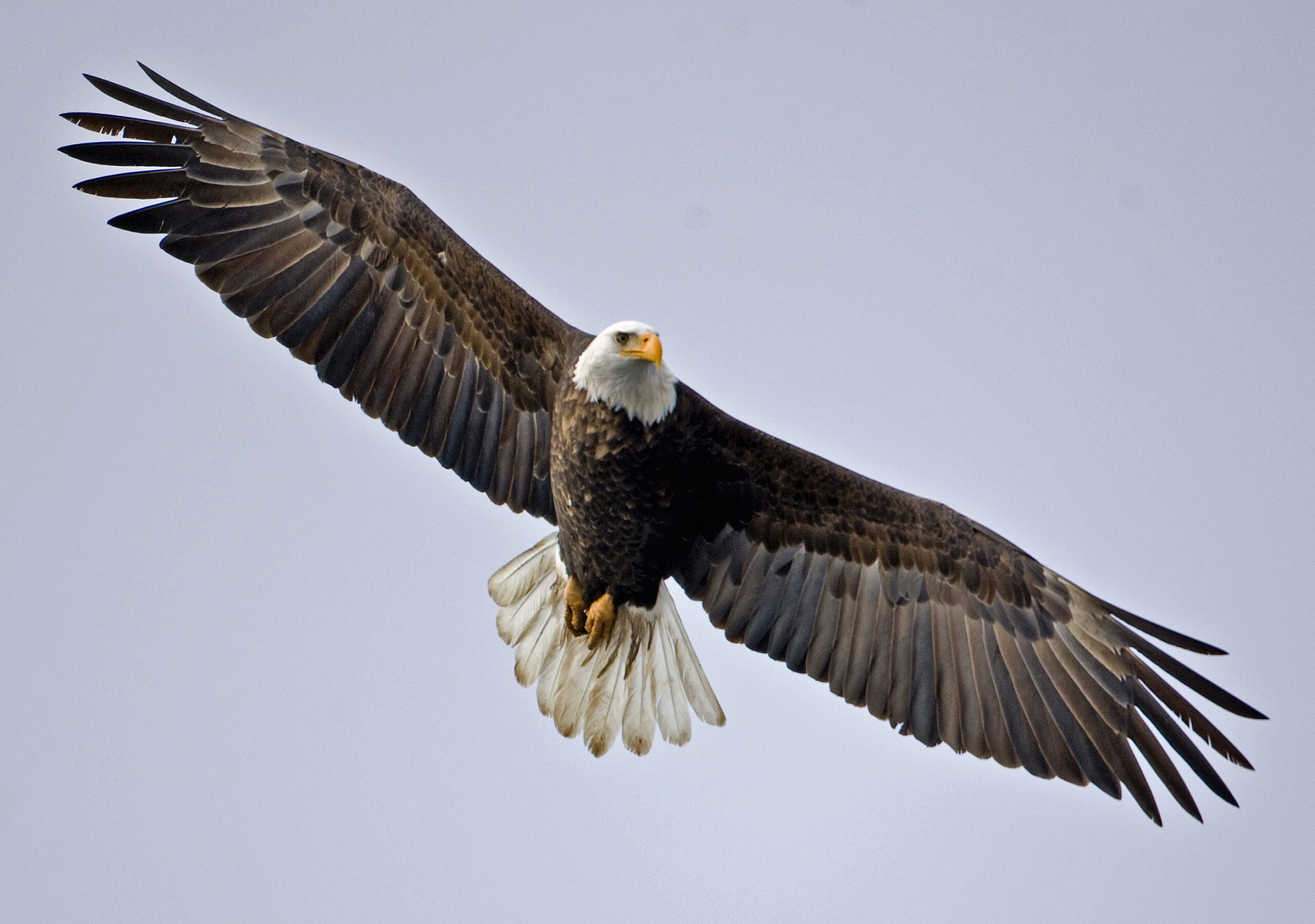 Buffer zones made up of existing trees and waterways were established to ensure homes maintained a safe distance from the eagle’s territory.

The builders and developers of Wharton’s Bluff in Millsboro, Del., are thanking an unanticipated resident–a bald eagle–for receiving a four-star land development certification under the NAHB’s National Green Building Standard. The development is the first on the East Coast and only the fourth nationwide to receive the certification, which recognizes regionally appropriate green building practices.

When a bald eagle was spotted on the site slated to become Wharton’s Bluff, Craftsmen Developers used this potential problem to its advantage. The government steps in to monitor areas where bald eagles have been sighted to ensure the bird is out of harm’s way before any kind of construction project can begin. Instead of waiting to see if the eagle would permanently relocate on its own accord, the developers incorporated habitat preservation into their land plan.

“Being able to incorporate that into a development is a once-in-a-lifetime thing that is really hard to do,” says Conor Gilligan, vice president of the Glen Burnie, Md.-based company. Hard indeed. Approvals, it turned out, took about five years. Before construction could begin, the developer first had to adhere to a 30-page list of guidelines and restrictions provided by the U.S. Fish and Wildlife Service. The federal agency also provided an aerial view of the site, outlined with necessary buffers to protect the eagle’s habitat.

The master plan, which had been drawn up 10 years prior, turned out to be little more than a “hypothetical guess” as to what the development would actually look like, Gilligan says. Although the habitat protection measure came with no additional hard costs, it did limit the number of homes that could be built on the site.

Wharton’s Bluff is divided into two sections, only one of which has received recognition under the National Green Building Standard created by the NAHB in partnership with the International Code Council.

Construction of the 87 units in parcel A began in late 2004 and finished in late 2009. The build-out of parcel B, which received the certification and is 98% complete, began in October 2009. This latter phase is home to 49 townhouses, 43 of which are waterfront residences selling for an average of $250,000.

But unfortunately it’s no longer home to America’s national bird.

Although a piece of land in parcel B that jets out into the Indian River was designated as the eagle preserve, the bird ultimately moved a safe distance away, to the opposite side of the river.

W. Dennis Gilligan, president of Craftsmen Developers, still sees the protection measure as a worthwhile exercise. “Achieving the four-star certification is an important industry recognition of our core values and mission to be an environmentally sensitive green land developer,” he says.

The NAHB, meanwhile, is viewing the land plan as a fine prototype. “Developments like Wharton’s Bluff are playing a key role in extending the growth of green not only to the homes and apartments built, but also to the land and community area involved in those projects,” said Bob Jones, chairman of the NAHB and a builder and developer in Bloomfield Hills, Mich. “This is an accomplishment of which Craftsmen Developers, Wharton’s Bluff residents, and the entire state of Delaware can be proud.”