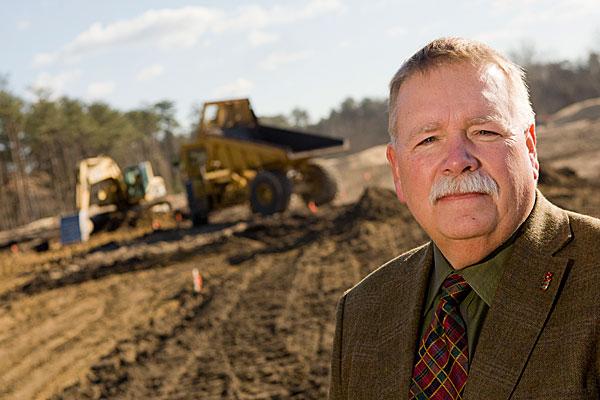 Thousands of government workers are preparing to move with their jobs to Fort George G. Meade over the next few years, and developer Dennis Gilligan wants to provide a place near the Anne Arundel County military base for them to live when they’re ready to relocate.

Gilligan’s Craftsmen Developers is spending about $7 million to ready a 24-acre site in Severn for new home construction, with single-family properties to be listed for sale at between $550,000 and $700,000. Craftsmen broke ground on Coldwater Reserve in late September and could start selling developed lots to home builders as early as the first quarter of 2011.

The project, which is adjacent to the Severn Run State Park and close to the gates of Fort Meade, is slated to include about 120 homes, with the first 50 lots to be ready in the spring.